Learn about explorers in America using the Hummingbird kit! 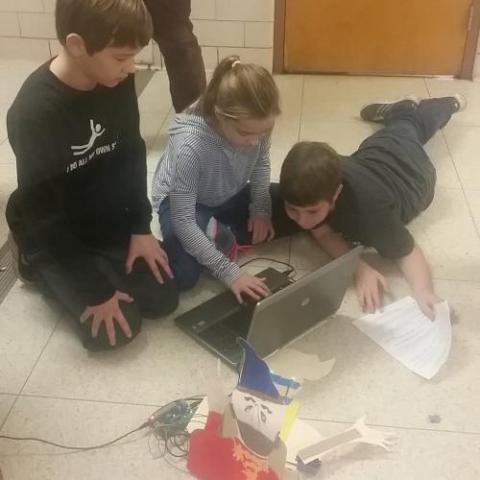 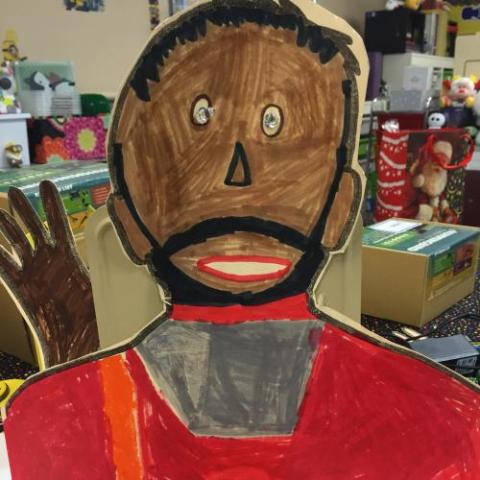 Students in grade five at Regency Park Elementary School in Plum, Pennsylvania, engaged in their first experience with Hummingbird Robotics kits while learning all about early European explorers in the Americas. Students used engineering, design, and programming to complete this task. Each group of students chose an explorer randomly, researched the explorer for key facts, wrote an autobiographical speech for the explorer to recite, and then created and coded their explorer to give the autobiographical information when an observer got close to it. Students were able to form teams and work together based on strengths. Students also learned problem-solving skills to correctly code the sequences and expressions for their explorer. This project was created by Lindsey Lamm and Donald Weisz (5th grade classroom teachers) with the inspiration coming from ASSET Incorporated training (www.assetinc.org). It was a collaboration between social studies and science. Time from both of these subjects was devoted to the project, and it contributed to students’ grades in both subjects.

This was designed as a beginner’s lesson for students with NO experience with the Hummingbird kit. This lesson was completed in six 40-minute class periods.

We also prefaced this entire unit with the “Coding with Cups” activity from ThinkerSmith.

Honestly, the most trouble we had with this lesson was the timing. We never seemed to have enough time because the kids were so detail-oriented with their final projects. The students were overly excited to participate and cannot wait to do the activity again with another subject. We are hoping the timing will be a bit smoother now that the students have experience with the Hummingbird kits. I’ve never seen kids as excited about a Social Studies topic, so I would say this lesson is most definitely a success.